The link has been copied to your clipboard; paste it anywhere you would like to share it.

What Does God Think of Me?

The story is most often called the "Parable of the Prodigal Son"... but neither of the two sons are really the most important part of the story. So who is?

Jesus told a story which is now known as the Prodigal Son. But it's really about two sons and their relationship with their father. Each child sets off in life seeking a life of fulfillment and happiness. They take very different routes and in up in the most unlikely places. There were two sets of people listening, worst of the worst and the best of the best. Jesus was addressing all of them in this story. In this series we will be looking at what Jesus was saying to each of these two groups about where they are at with God. That after all is a question that everyone wonders at some point in their life... I wonder what God thinks of me?

What Do I Do With My Investment?

How Do I Know If I Made A Decision? (The Frog on a Log Message)

How Can I Be A Good Tenant?

What Is The Picture Of My Heart?

How Do I Not Waste My Life?

How Can A Loving God Send People To Hell?

Why Doesn't God Do Something About All the Evil People In This World?

What Is the Key to Understanding Parables?

Do I Want Life To Be Fair? 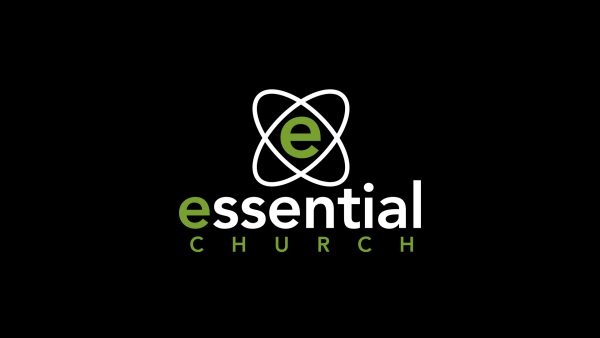 How Do I Change My Mind? 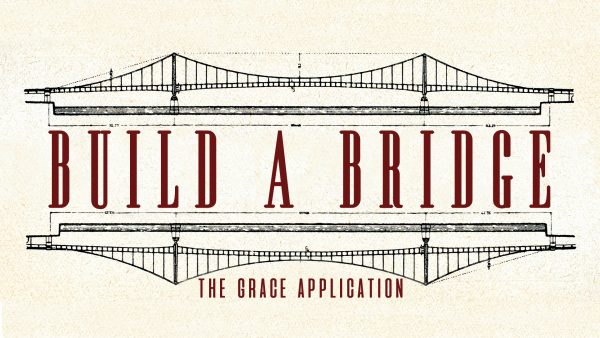